Revolutionizing Social Media Activity Ahead of the 2020 Presidential Election

PALO ALTO, Calif. – September 28, 2020 – The international digital transformation firm Opentrends, Inc. will launch the new portal www.ElectionDigitalTrends.com next Tuesday, September 29, doubling down on its commitment to provide software development, as well as integration, implementation and adoption of advanced technological solutions.

The most popular candidate in social media has consistently won the race for the White House since 2008, regardless of polling, ratings, or spending data indicators. In this election cycle, recent data gathered reveals a close contest in terms of daily growth and engagement. And while President Donald Trump remains the most popular candidate on Twitter, he cements his success with Facebook more than any other platform. Alternately, Democrats lead in daily growth and engagement, dominating on Twitter and Instagram most of September.

When considering the unreliability we’ve seen with polls conducted over the last 2 election cycles, Opentrends worked to develop a portal to provide more relevant digital data when compared to traditional ratings.

“We already do it for our clients, so we thought we had to do it for the public on something as important as an election” says Opentrends, Inc. Chief Strategy Officer Mr. Anselm Bossacoma, underlining Opentrends social commitment.

ElectionDigitalTrends launches ahead of the first Presidential Election debate, displaying retroactive data as far back as September 7 and will be updated daily. The platform also plans to release information on toss-up Senate and House races soon. 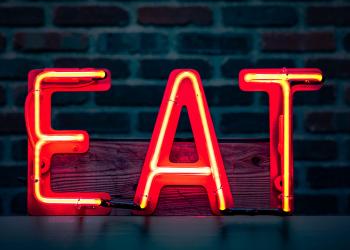 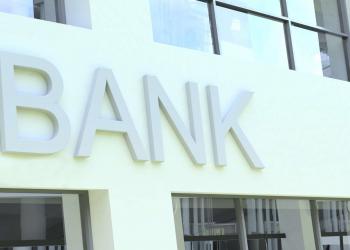 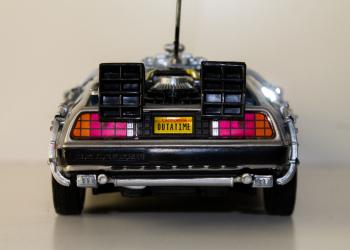 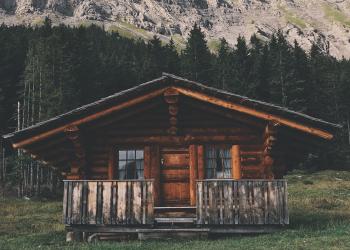