How tech has polarized elections

It’s election season and 2020 presents us with one of the hottest elections in recent history. From the presidential race to the fight over control of the Senate, there is a lot at stake. Everyone is eager to know what will happen, and Americans are looking at polls and other indicators that can give us a clue as to who’s winning the race for The White House.

However, I must disclose, if poll ratings were right:

We’re in a new electoral era that has emerged as a result of a new set of communications technologies. Just like its preceding technological advancements, social media has transformed elections beyond what science fiction writers of the 1950’s and 1960’s could have imagined.

During the 1952 presidential race, Dwight “Ike” Eisenhower who was not a career politician and thought he needed to boost his credentials for White House leadership, decided to purchase a series of 30-second ads on TV. At the time TV was a very new but rapidly growing medium. His opponent, Illinois Governor Adlai Stevenson, thought that it was unethical to democracy to use a technology that emphasized image over facts and experience. Stevenson instead purchased half-hour blocks to have sufficient time to explain in detail his proposals and qualifications for deserving to be voted commander in chief. Stevenson lost 89 to 442 electoral votes.

There’s a similar parallel that can be attributed to Barack Obama back in 2008 when social media was yet an untested medium in politics. His opponent, John McCain was the popular Senator of 20 years, while Obama was a barely known political activist who had been a Senator for less than 3 years. Throughout the election cycle, Obama grew over 2 million followers on Facebook and 100,000 on Twitter, while McCain rounded up 600,000 on Facebook and a mere 4,600 on Twitter. McCain lost 173 to 365 electoral votes.

From newspapers to radio, from radio to TV, and from TV to social media

We have changed the way we consume information. Before social media, every medium was mono-logic (one source to many receivers) where information was traveling in one direction and most of us had the ability to share it only within our immediate circles. However, social media is a dialogic medium (many sources to many receivers) allowing for an exponentially broader circle of individual two-way interactions. This presents 3 main challenges:

The strategic key in social media political races is to overcome the first challenge as early as possible with many and broad viral messages, the second is to grow a follower base to gain a Matthew Effect and earn follower attention, and the third is to keep your audience busy in the echo chamber away from rebuttal. In the world of social media politics, facts don’t matter as much as emotions. Facts don’t activate people, emotions do. Emotionally charged messages get massive reactions such as hundreds of thousands of likes, comments or shares, which contribute to gaining new active followers and achieving a Matthew Effect lead. This is why through social media elections have become far more polarized than ever. 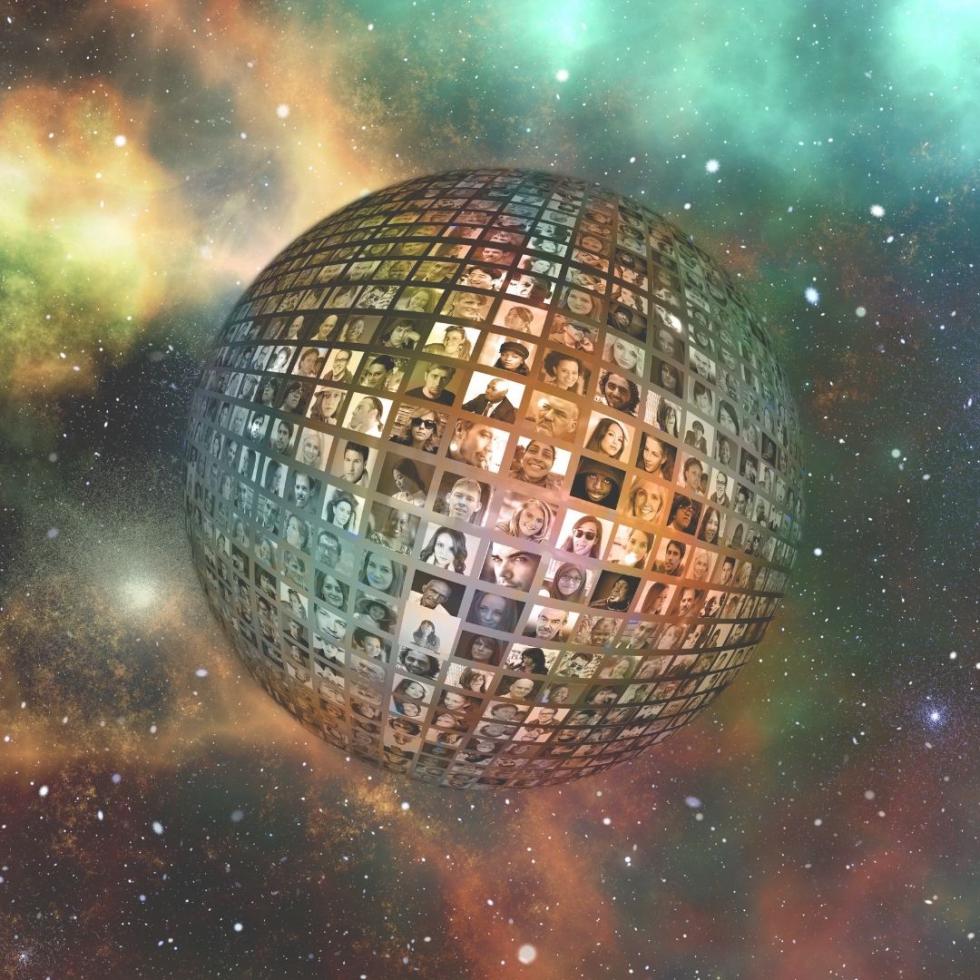 With 171 million American adults on social media daily, which is 123% of the active voting population, social media has become the main medium of communication for political contenders and their campaigns. The race for the White House has about 176 million followers combined, meaning followers on Democrat and Republican tickets on Twitter, Facebook and Instagram. The Republican ticket holds 84% of the total share. Does that mean Trump will win on November 3rd? Not so fast. We’re in new territory where perhaps the total number of followers doesn’t tell us as much as it did in 2016, when both candidates were running for a first term. Trump has amassed 134.4 million followers (on the 3 platforms), mostly over the years he’s been in the White House. That element skews the total number of followers figure as being representative of actual campaign enthusiasm. Instead, we must look at daily follower growth and engagement, so we can compare apples to apples.

Bots are a topic often brought up to discredit social media measurements and analytics. While bots can follow, like and share, they cannot really comment on political matters as they lack context. This is why the total number of comments is always the lowest of the engagement indicators. So, we can use comments as a main reference for engagement parameters.n that regard, Trump’s ticket is below that of the Democrats on daily comments per 1,000 users. Is this an indicator that Trump’s voters are less enthusiastic than were in 2016? Perhaps. But it could also indicate that they’ve made up their mind and no longer need or feel as inclined to engage. If that’s the case the focus should be on the Democratic ticket: if they’re being successful at keeping the lead in daily follower growth and engagement it could indicate that the Democrat voter base is far more enthusiastic and progressively rallying up.

At Opentrends we have taken the initiative to curate daily social media indicators on this election. We have assembled ElectionDigitalTrends: a portal that is free, transparent, and non-partisan. Data for the race for The White House is now available and we will soon release data for the top Senate and House races. We hope you’ll find it useful and valuable.

Opentrends, Inc. is not affiliated with nor endorses any political organization or party.