Modular architectures are being adopted as the basis for new product design, and are extremely useful at solving complex problems many mobile applications face today.

Often companies focus solely on aspects such as UX, usability or design, whereas reliability, maintainability, scalability and low fault tolerance are often neglected. The result of this is an application that initially meets the expectations of both the company and the end-users, but in the long run, becomes difficult to maintain and extend its functionalities.

It is challenging to restructure something that was initially poorly planned, no matter how much effort is put into refactoring code and rewriting certain parts. This frustration often leads to team members misalignment, making the project unsuccessful. Meanwhile, end-users await new features and fixed bugs that never come. 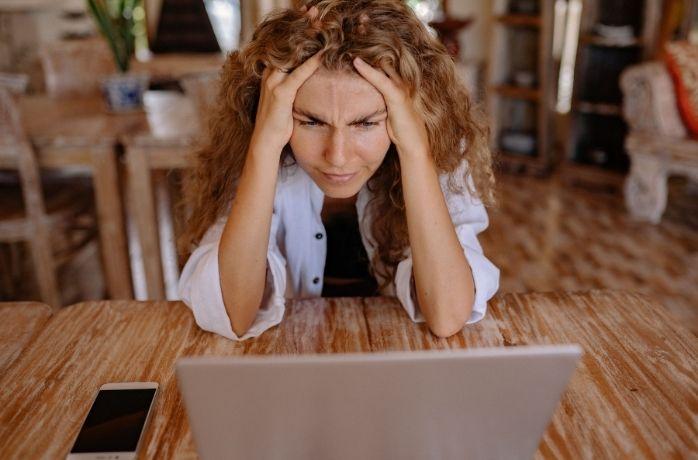 Let’s look beyond the UX and graphic design, and dive into the App backend — the submerged part of the iceberg doing the job behind the screen, often in a cloud server.

You’d ask — Is that where Modular Architectures come into the picture?

Exactly. Modular architectures can benefit a mobile application by subdividing the application into several modules, components and subsystems, with the ability to replace or add any module without affecting the rest of the system.

As your application grows, you will want the process of updating and modifying the app to be as seamless as possible. By starting off with a modular architecture you will have control over your app's reliability, maintainability, and scalability while providing an excellent forefront for the end-user and the company's technical resources. This type of architecture existed already but is an evolving trend.

Traditional ways of building applications follow a monolithic architecture with a single and indivisible centralized unit; lacking modularity. Developers wanting to make a change on the application, or simply working on different features have to access the same giant codebase, altering the entire stack at once. This gives rise to loss of resources, time, and revenue, creating extra work your best engineers don’t want to do.

Instead, modular architectures allow you to break your application into smaller pieces, creating functional independence while undergoing change. In this scenario, the different modules can be combined readily in different ways in order to meet different purposes without needing to add substantial code. 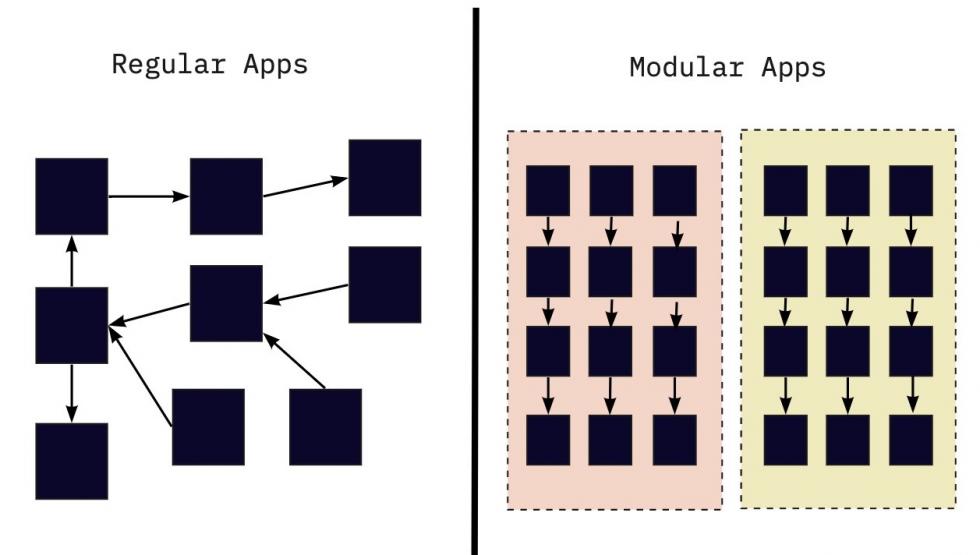 Using a specific framework or programming language won’t address the complexity of changes in business and customer expectations that arise over time. The ability to respond rapidly to the market and the ability to respond to a change requires an infrastructure that supports it, and good architecture starts there.

With a modular architecture you should be gaining the following advantages:

With the disaggregation of applications comes microservices, also known as Service-Oriented Architecture. Microservices follow a modular design of software applications as suites of independently deployable services. With them, you isolate software functionalities into multiple independent modules serving a business goal, making it easy to build and maintain large-scale complex applications. Microservices started receiving some traction after Netflix’s adoption in 2009, where they mastered the new distributed systems. Click here if you’re curious about other companies' paths toward building microservices architectures.

“If you go back to 2001, the Amazon.com retail website was a large architectural monolith” - Rob Brigham, Head of Product, AWS Developer Tools @AWS

Switching to a microservices architecture generates exciting opportunities in the marketplace for companies. 36% of organizations surveyed today are currently using microservices and 26% are in the investigation phase, according to Nginx (2020). The adoption of cloud technologies and IoT development are fueling the microservices mainstream, reducing the integration complexities, providing agility, speed and efficiency to system deployments and modifications. 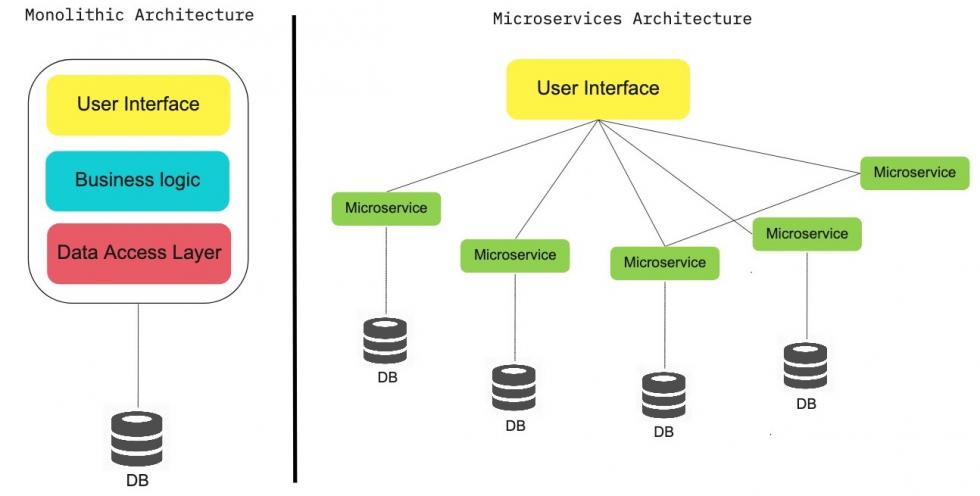 If your mobile application is not meeting your business and user expectations, maybe it’s time to evaluate a full rewrite using a modular architecture. And if you are just in the planning stages of your app, you are in a great position to take advantage of a modular architecture to set it up for success. Opentrends' Agile Transformative TeamsTM have been at the forefront of designing mobile application architectures, building, deploying and making them successful in the most competitive markets. We validate our hypotheses with real end-users, rapid prototypes and cut time and money to bring success with the UX users crave.

Get in touch today 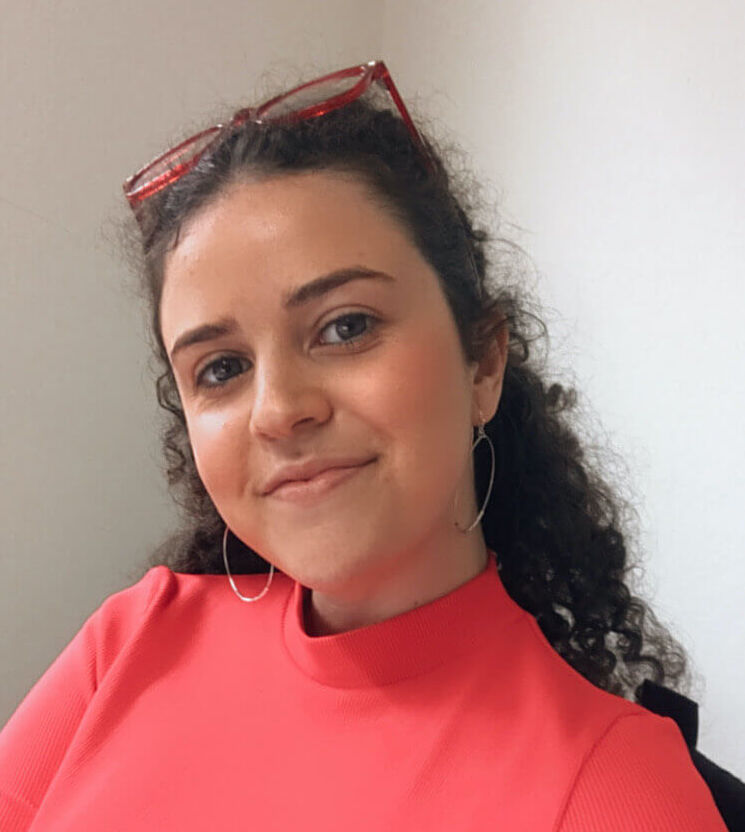 Tatiana is based in Silicon Valley and leads Opentrends’ business development endeavors in North America. With experience in international and domestic technology markets, Tatiana wears many hats as she’s involved in marketing, business and sales efforts. Her goal is to build a strong brand in the US and contribute to creating a solid presence in the US market.